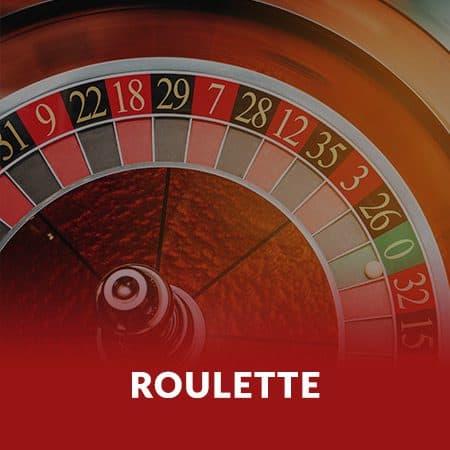 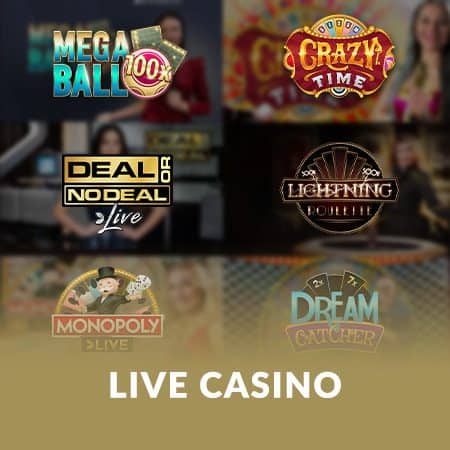 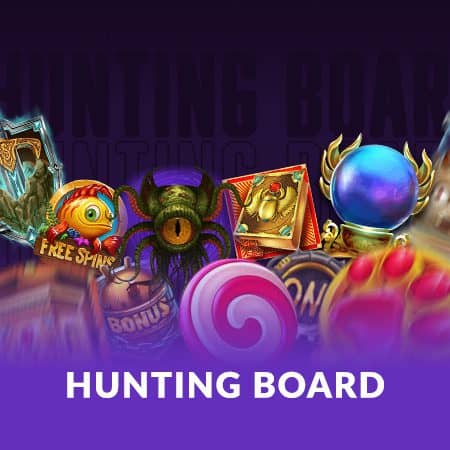 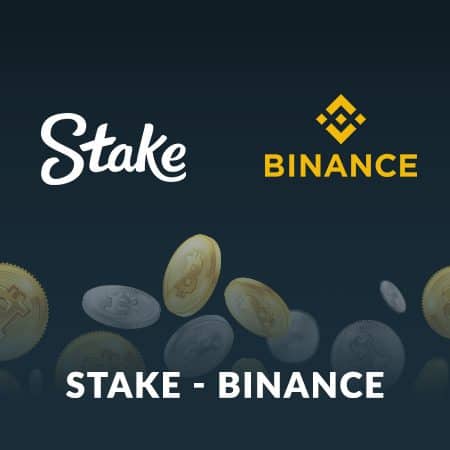 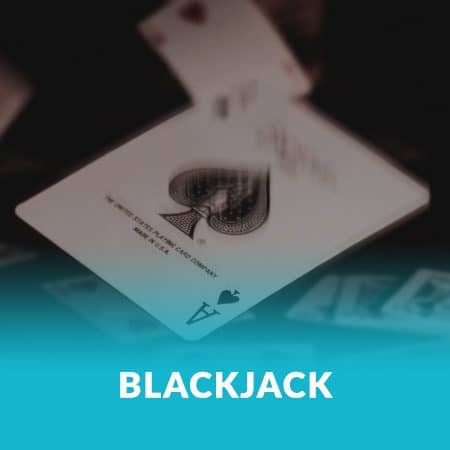 A little history does no harm and enriches our knowledge. That’s why Bonus Tiime would like to share this with you.

It was in 1796 through the mathematician Blaise Pascal, then fascinated by perpetual motion devices, that roulette was born. However, it was not yet roulette in the state we know nowdays.

Indeed, it had 36 numbers, a zero box and a double zero box. It was the latter that left less chance for players to win. This is why in 1842 François Blanc, then casino manager in Germany, decided to remove this double zero box reducing the advantage at the casino and attracting players.

The players must realize their bet (s) before the croupier says: “Nothing is going anymore”. He will roll the ball on the roulette wheel which will stop on one of the boxes numbered from 0 to 36. The box where it falls will determine the winning number. The dealer announces the winning number, the bets that have received a win and then pays them.

There are two types of roulette bets. Inside bets and outside bets. 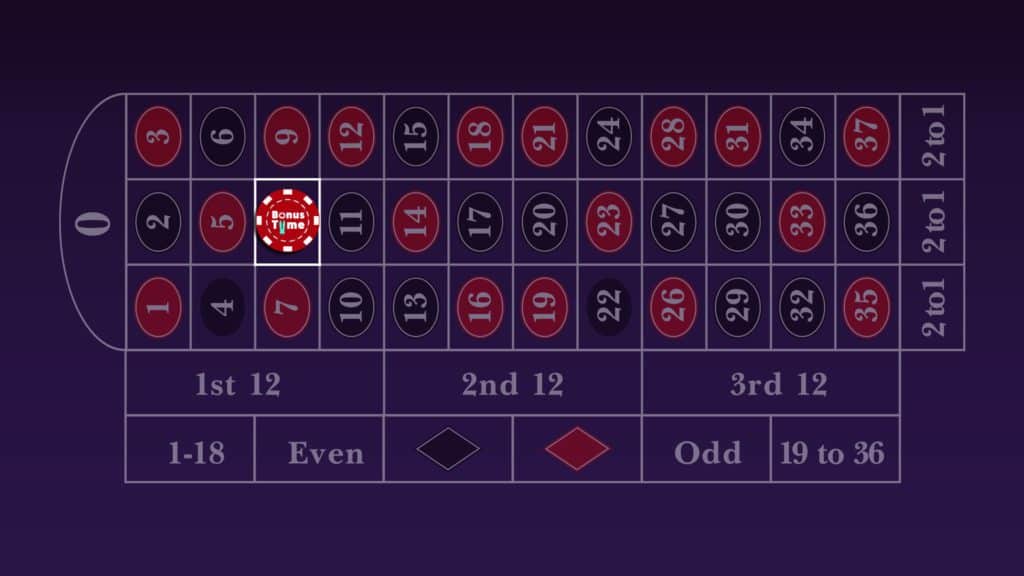 ➡️ On horseback: The bet includes two contiguous numbers on the table, arranged horizontally or vertically. For this, the token is placed on the line that separates the two numbers. The gain is 17×1. 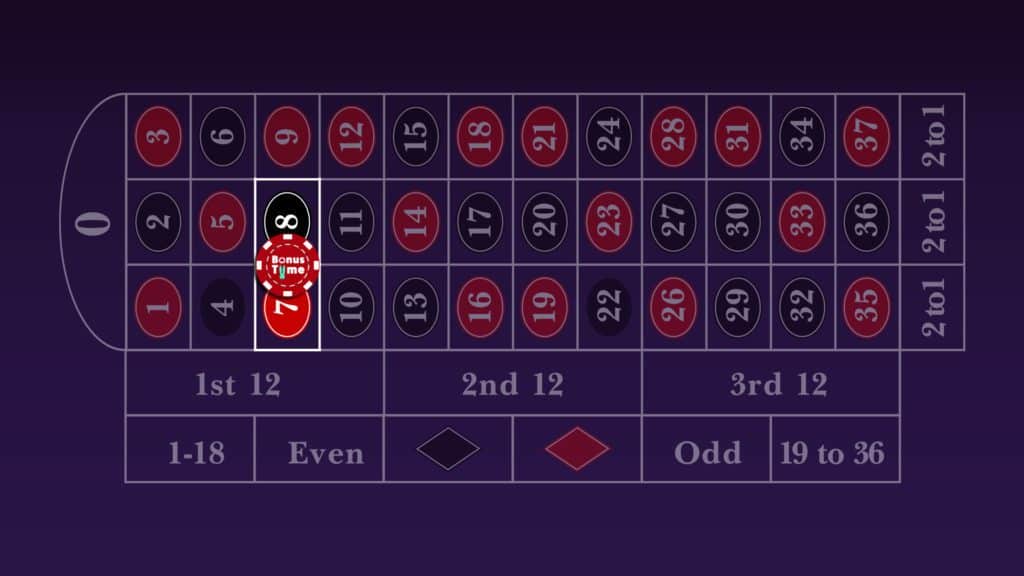 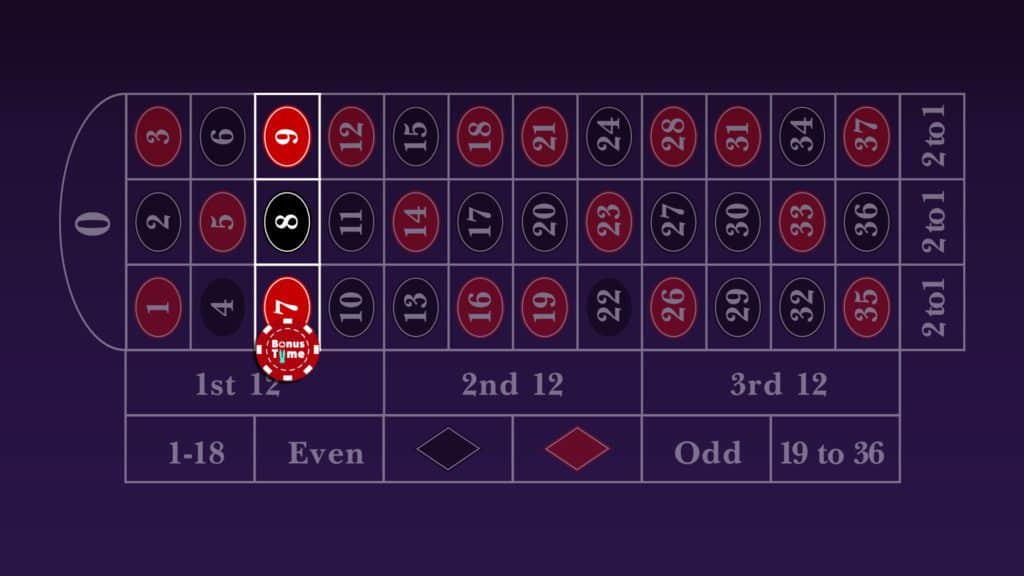 ➡️ In square: The bet includes the four contiguous numbers on the carpet or the 0, 1, 2 and 3. The chip is placed for this in the center of the four numbers. The gain is 8×1. 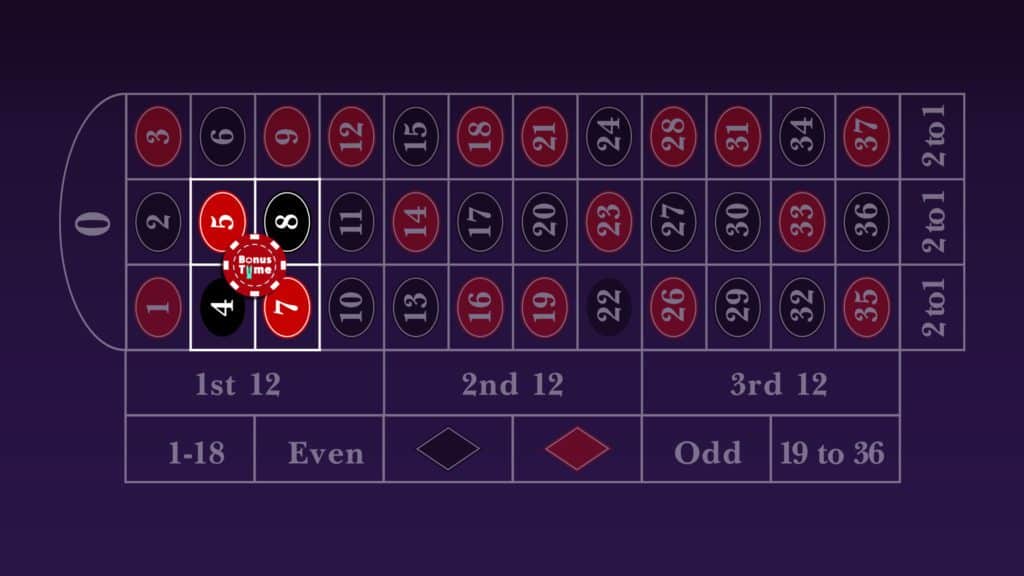 ➡️ In sixain: The bet includes the six numbers located in the two contiguous lines of three horizontal numbers. The gain is 5×1. 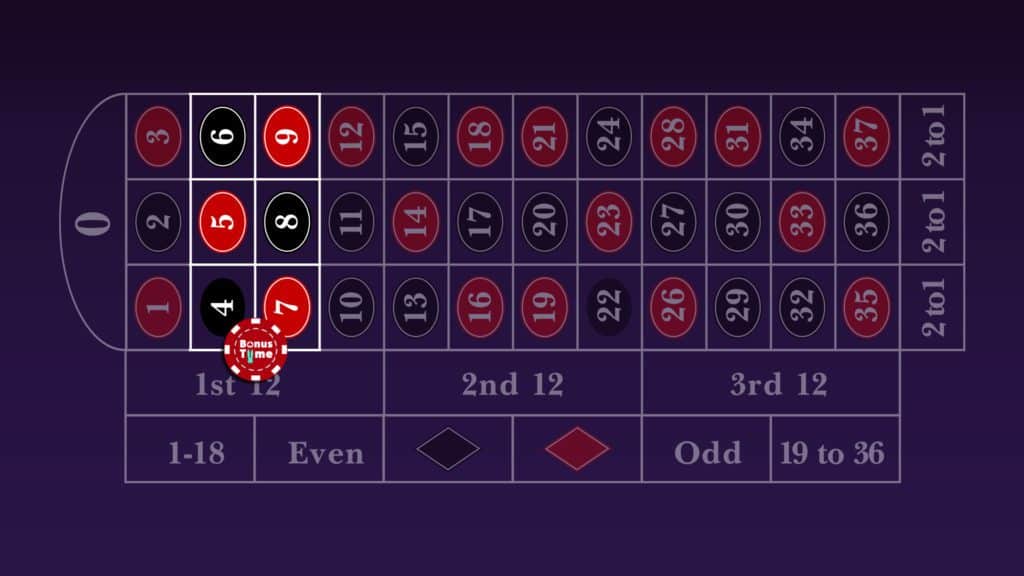 The different outside bets 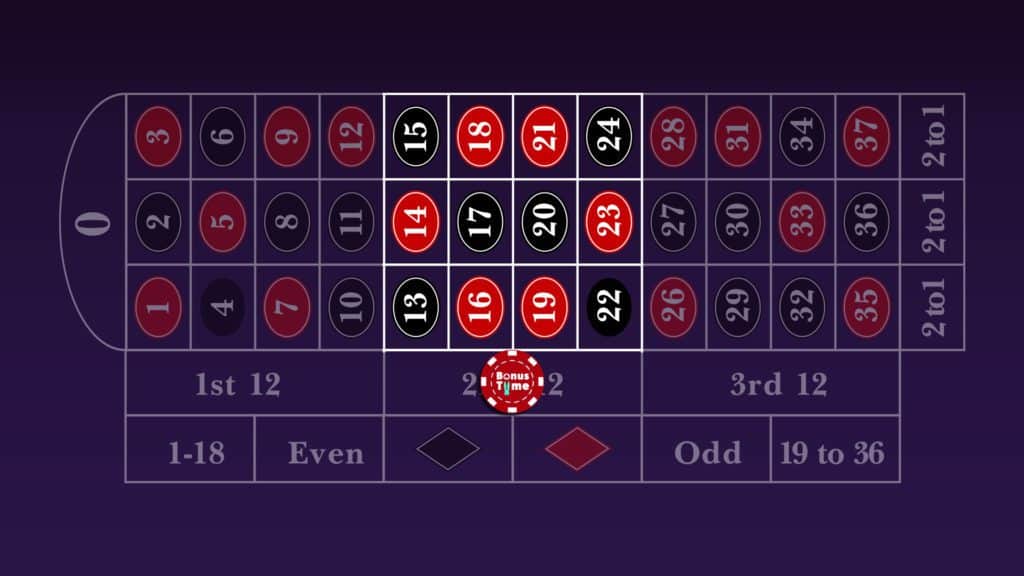 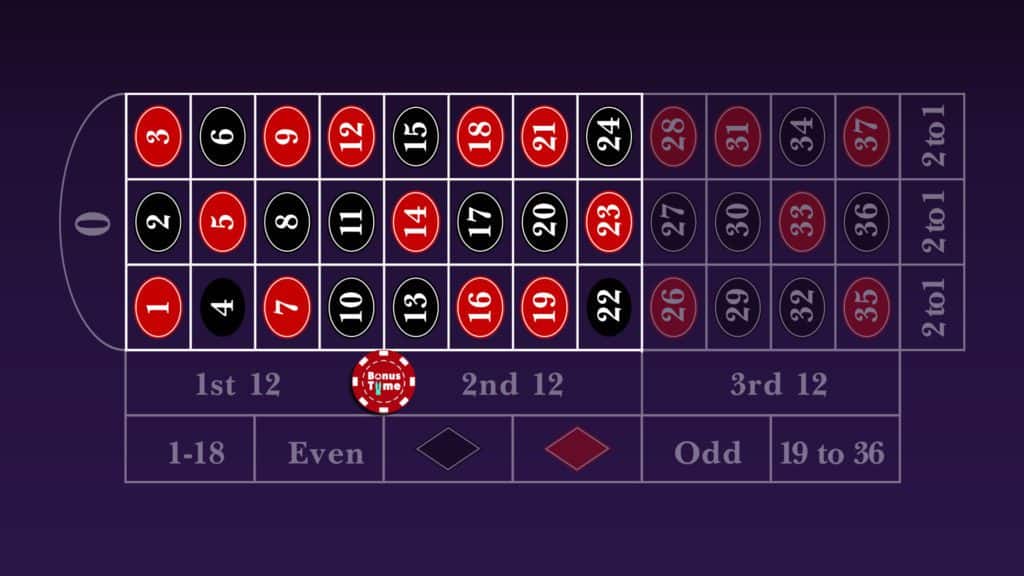 ➡️ Column: The bet includes the 12 numbers that are in the chosen column. The gain is 2×1. 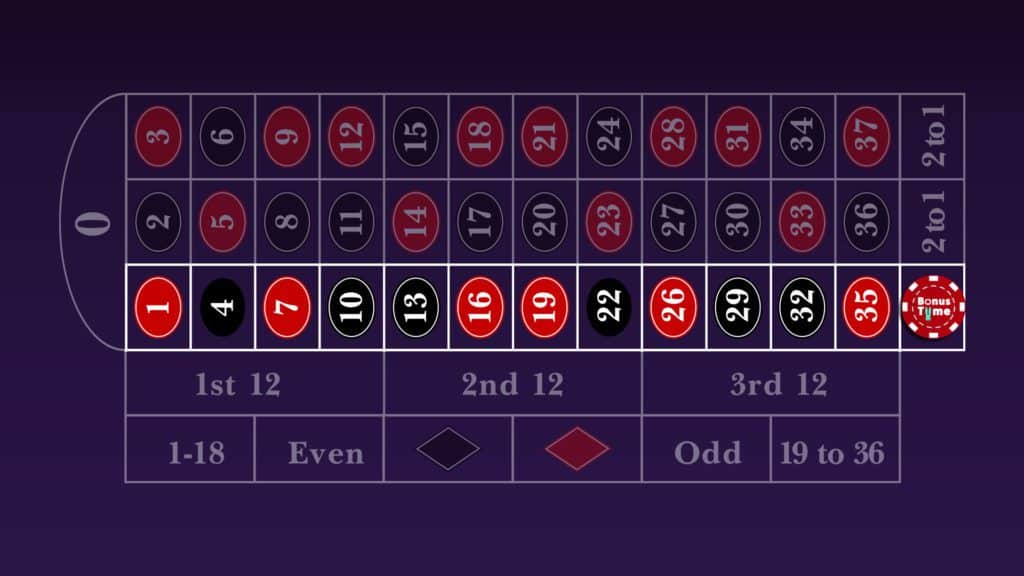 ➡️ Two columns: The bet includes all the numbers located in two of the three columns making up the stack. For this, the token is placed on the line that separates the two columns on the carpet. The gain is 0.5×1. 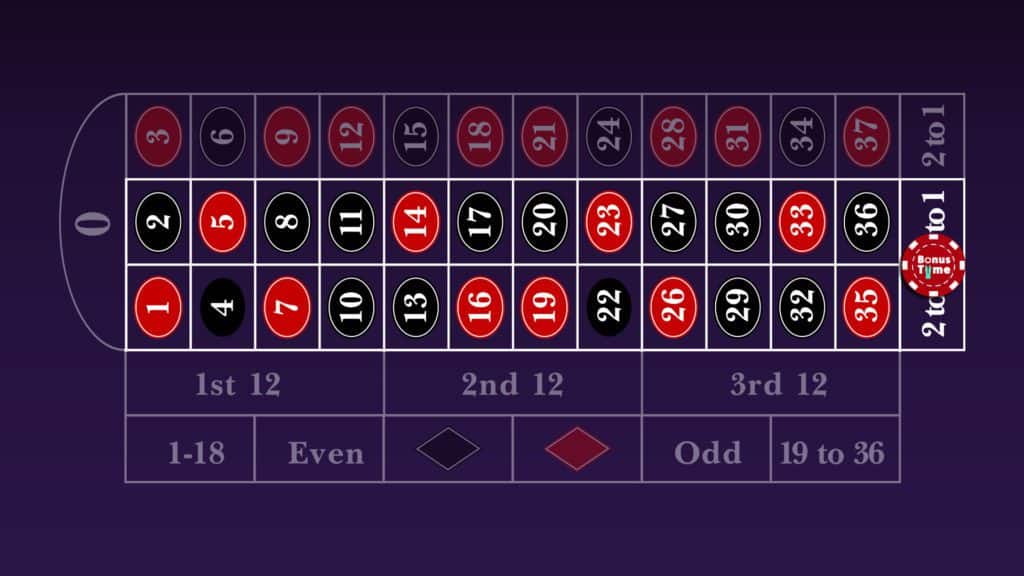 ➡️ If you bet on a single chance, your stake is “put in jail”. It will only be returned to you if, on the next turn, the chance played comes out. Otherwise it is lost.

➡️ If you bet on a chance and the 0 comes out. The chance played will have to come out twice in a row for you to recover your stake.

We will see together the 5 types of wheels that exist.

➡️ French or European roulette: with a cylinder comprising 37 numbers, identical face value tokens for all players who are admitted in unlimited numbers. Usually, several seated croupiers perform the trades with rakes.

➡️ English roulette: which is identical to French roulette, but is operated differently (limited number of players, a chip color allocated to each player, a single standing croupier animating the game table).

➡️ American roulette: which differs from the other two by its cylinder whose numbers are distributed differently and which has an additional number: double zero.

➡️ German roulette: which combines characteristics of French and English roulette: the chips have face values, but each player can request that they be differentiated (patterned chips: stripes, dots, etc.), and a only one croupier can animate the table.

➡️ Mexican roulette: which is the replica of American roulette, but with a triple 0 in addition.

Whether in a land-based casino or at an online casino, in order to play roulette you first need to know the jargon used by the players and the dealer when making bets. Here is the lexicon relating to the game of roulette. All words and expressions are explained in a simple and concise manner so that you can quickly master them and consult the rules of the game of the most famous table game and finally be able to start playing.

➡️ Announcement: Term used to designate the player’s action, at the start of the game, announcing his bet to the dealer by placing his chips on the square of the playing mat.

➡️ Sprinkler: In roulette, this term designates a player who places large bets at random.

➡️ Association: A widespread technique used by roulette players which consists of grouping together in order to use the martingale strategy and thus attempting to bypass the casino.

➡️ Bank: It is the croupier. It represents the casino and therefore the bank.

➡️ Roller: Term used to designate the croupier who throws the ball on the cylinder at the start of the game.

➡️ Corpse: A term used in roulette to refer to a player who is unlucky and often loses.

➡️ Odds accounting: This is the tracking of the series of numbers drawn in order to allow players to apply a martingale.

➡️ Against the bank: Term used to qualify the action of a player who bets the reverse of the numbers or colors that came out in the last game.

➡️ Emperor’s Blow: Action that involves betting all of your money on a single chance.

➡️ Cylinder: Term used to designate the spinning wheel of the roulette table which includes, depending on the variants, 37 or 38 black and red squares with the game numbers.

➡️ Last: Expression used by the croupier to announce the closure of the table after the next 3 rounds.

➡️ Doubled: Term used to refer to the fact that a player has fallen twice in a row on the same number – when a number comes out twice in a row.

➡️ Make Charlemagne: This expression is used to designate a player who chooses not to replay after a winning round.

➡️ Place your bets: This is the well-known phrase used by the dealer to encourage players to place their bets.

➡️ House number: Used to designate the number zero on which it is impossible to bet.

➡️ Paving: This term is used to refer to the action of a player who bet on a different combination.

➡️ Pushchair: A pushchair is the term used to describe the action of a player who places a bet after the dealer says, “nothing is going right”.

➡️ Progression: A roulette game technique that involves increasing the amount of a bet turn after turn.

➡️ No more bets: A well-known expression used by the croupier to announce the fact that the players can no longer place a bet and that the ball will start to spin.

➡️ Series: Term used to denote the fact that a kind twice in a row.

Bonus Tiime also advises against Russian roulette, it is a bit more dangerous. 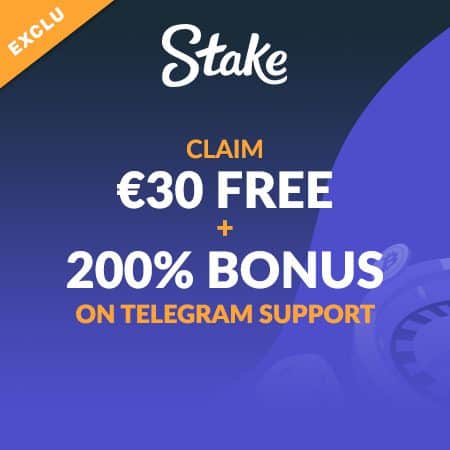 Register for free on Bonus Tiime and you will be the first to hear about our best deals and participate in all our tournaments for free.